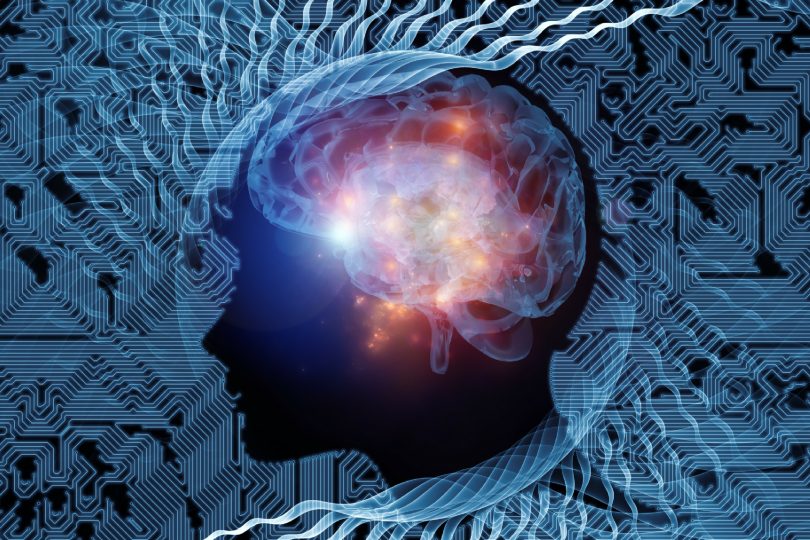 The phrase “spiritual battle” has become almost a catchphrase in Christian circles nowadays. But what exactly is a spiritual battle? Do you feel like you are in a “spiritual battle”? For many Christians, the term “spiritual battle” is an expression encompassing the generality of the conflict between good and evil, so it often carries with it this vague idea of a war in heaven between angels and demons. Language like this might sound appealing to our ears, and we might nod in agreement when we hear it, but the reality and significance of the Christian’s spiritual battle is really not often well-understood.

The Apostle Paul writes about the spiritual battle in Ephesians 6,

Put on the whole armor of God, that you may be able to stand against the schemes of the devil. For we do not wrestle against flesh and blood, but against the rulers, against the authorities, against the cosmic powers over this present darkness, against the spiritual forces of evil in the heavenly places. (Eph. 6:11-12)

Paul mentions four categories of the forces of darkness: 1) “rulers,” 2) “authorities,” 3) “cosmic powers over this present darkness,” and 4) “spiritual forces of evil in heavenly places.” The specifics about what these categories refer to is not expressly mentioned, but what can be concluded is that Paul sees these categories as consisting of the enemies of the person who follows Christ, and the adversaries that must be resisted and opposed by the believer.

If someone has an unclear idea about what the spiritual battle really is, then they will likely view themselves as being more distanced from the struggle and may only feel like a bystander or spectator. However, Paul admonishes the believer to understand the reality of the spiritual battle that they are engaged in and to equip themselves in preparation to fight for their life.

While it is most certainly true that there is a war being waged in heaven between the forces of light and the forces of darkness as described in Ephesians 6, and every believer is caught up in it whether they want to be or not, is that all the spiritual battle consists of? What if the spiritual battle was not just something “out there” in the world, but also something closer and more personal?

How would our attitude change toward the spiritual battle if it was not just a war of the unseen realm between angels and demons, but also a war within you?

For though we walk in the flesh, we are not waging war according to the flesh. For the weapons of our warfare are not of the flesh but have divine power to destroy strongholds. We destroy arguments and every lofty opinion raised against the knowledge of God, and take every thought captive to obey Christ. (2 Cor. 10:3-5)

Paul declares that he “walks in the flesh,” referring to living in his mortal condition in the world as a human being with all the limitations and weaknesses that it entails. Yet, while he lives “in the flesh,” he asserts that he does not wage war “according to the flesh.” This assertion is the same as what he said in Ephesians 6 where he stated that he does not “wrestle against flesh and blood” (Eph. 6:12). Paul is clarifying that even though he lives in the physical world, the context of his personal warfare is not oriented toward the “flesh,” i.e., a human enemy.

We have all likely had a conflict with another person at some point in our lives, and we probably responded verbally or physically to their aggression (or they responded to ours if we were the instigator). It is typical human behavior to respond in this way. If they say something to you, you say something to them; if they push you, then you push them back. Such a behavioral response is expected from most people because our view of the world is dominated by how we see things, and our natural tendency is to understand the world by what we see with our eyes.

This is similar to the problem that Paul is addressing in 2 Corinthians 10. However, the issue here is different than in Ephesians 6. In 2 Corinthians 10, Paul is responding to his circumstances of being slandered by some detractors who desired to undermine his ministry and authority in the eyes of the Corinthian believers. In Corinth, there were some who wanted to discredit Paul as an apostle and diminish the effect and influence of his teaching. The natural response would be for Paul to verbally attack these people and malign their character just like they were attempting to do to him.

But this is not how Paul responds. Why does Paul declare that he “does not wage war according to the flesh” against these human opponents who are causing this strife and conflict with him in the Corinthian church? Aren’t they also humans living “in the flesh” like him? Indeed, they are. But Paul’s contention is not with those individuals themselves as though they pose a physical threat to him. Rather, Paul sees his opponents as the “strongholds” and “arguments” which they were raising against him.

Paul is drawing on military imagery here to paint the metaphor of warfare to describe how he is engaged in a type of combat with these human detractors and their defaming criticisms. The “strongholds” that Paul speaks of are not actual places like castles or fortresses, or even the people themselves; rather, they represent the false accusations of Paul’s opponents that they have erected and used to assault the character and ministry of Paul. Paul further clarifies that these strongholds are the “arguments” and “every lofty opinion” that his opponents raise up against the knowledge of God which he is proclaiming.

While Paul was facing specific verbal attacks from local opponents, more generally the meaning of the “strongholds” that are “raised against the knowledge of God” is any type of argument or concept that “exalts itself above the knowledge of God, thereby giving the devil a secure place of influence in an individual’s thought-life.”[1]

Think About What We’re Thinking About

The need to wage war against these “strongholds” in our minds is necessary because they affect every aspect of our lives. As Joyce Meyer states in her book The Battlefield of the Mind, “Your life will not get straightened out until your mind does.”[2] There is a battle raging inside of us to secure residency in our hearts, from which manifests the way we think and the choices we make. Jesus said, “Out of the abundance of the heart, the mouth speaks” (Matt. 12:34). Thus, what is given territory to dwell in our hearts will ultimately influence how we think, and then, what we say. To this end, Meyer exhorts that we must “think about what we’re thinking about.”[3] We cannot be indifferent toward the thoughts we harbor and accept in our hearts.

To battle these sorts of attacks, Paul clarifies that the means of fighting against them are not weapons “of the flesh.” This means that no physical weapons are suitable and appropriate to engage this enemy; instead the weapons he knows will be effective against this threat possess “divine power” to destroy the strongholds of his opponents (v. 4). The believer needs these “weapons” to fight against these strongholds so that we do not allow arguments and concepts that are against the knowledge of God to find a place to dwell within us. Since the weapons of our warfare are not “fleshly” (i.e., physical) but are spiritual weapons, endued with “divine power,” what sort of weapons with “divine power” does Paul have in mind when he says this?

In the list of the armor of God (Eph. 6:11-17), all the pieces of equipment are defensive except one: the sword of the spirit (v. 17). Paul identifies the sword of the spirit as “the word of God.” The word of God is God’s revelation, and God’s revelation has been preserved for us in Scripture. Scripture has a power to defeat the stronghold arguments and concepts of our Enemy by being able to demonstrate whether they are in agreement or in opposition to the knowledge of God.

The author of Hebrews describes how Scripture is an effective and essential weapon for fighting the spiritual battle taking place within each of us:

For the word of God is living and active, sharper than any two-edged sword, piercing to the division of soul and of spirit, of joints and of marrow, and discerning the thoughts and intentions of the heart. (Heb. 4:12)

The reason we need to wield Scripture as a weapon against arguments and ideas we hear in the world is because “we cannot judge things accurately by the sight of our natural eyes. We must have spiritual ‘eyes to see’ and ‘ears to hear.’ We need to hear what the Spirit says, not what the world says.”[4] Scripture is a spiritual weapon, and we must arm ourselves with it in order to engage and dismantle the attacks of the Enemy upon our minds. The word of God has the power to discern whether the thoughts and intentions of our hearts are against the knowledge of God or in accordance with the knowledge of God. Scripture has the capacity to be a divinely-empowered weapon because it contains spiritual truth; and the only way to fight the spiritual battle that is taking place inside of us is to counter-attack with a weapon that can judge which arguments and ideas are right and which ones are wrong. Only then can we prove what is true and in unison with the knowledge of God, and thereby bring “every thought captive to obey Christ” (2 Cor. 10:5).

“Much learning does not teach one to have understanding.” ~Heraclitus