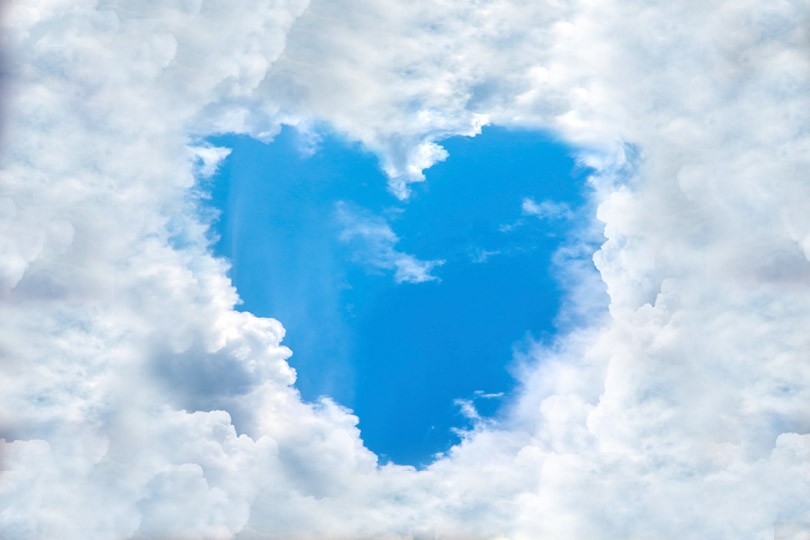 Once upon a time, someone got the idea to shorten the term of endearment “babydoll” to “baby.” This trend then carried downward to “babe” and, most recently, it has absorbed the slang word “bae” into its ranks [which also, incidentally, serves as the shortened form for yet another term of endearment, “before anyone else,” as well as being a Danish word with rather stinky implications].

I’m no modern-day linguist, but this seems to be a growing trend in today’s culture: we cut words as often as possible. We shorten everyday phrases to a few letters and then turn those letters into “words” [if you’ve ever heard someone say “lol” phonetically, you might feel my pain]. We’ve learned to mince words for the sake of time saved. More than that, one need only look at a cache of books popular in today’s day and age to see that the value of the written word is losing its edge on the market. In fact, the author of one of the most prolific book series available today has been confronted by critics for misusing even common words in her narrative. She has admitted that she knows the book is poorly written…but it still sells!

You know who didn’t mince words? God: the first Author, arguably the best writer of all time, and certainly the one with the biggest plot twist in His story [I dare you to find a better one than the Age of Grace. Who saw that coming?]. God chose every word from “In the beginning” onward to paint a very specific story: His plan of redemption, His people, His world. His story. But why? Why call Israel his people, why call Jesus the Passover Lamb, why tell us all of these things in exactly the way He did?

The 1989 movie Dead Poets Society contains a compelling quote delivered in the sharp and straightforward tones of the late Robin Williams to a rapt audience of private-school youths: “Language was invented for one reason, boys – to woo women – and, in that endeavor, laziness will not do.”

All debate over interpretations of that quote aside, it’s pretty obvious to the scholarly types that this was not, in fact, the reason language was invented. Sorry, ladies. On the other hand, this quote does bring to light an interesting take on language which seems—no pun intended—almost dead in this society: Language with a purpose.

As previously stated, God does not mince words. The Scriptures are rife with allegories, foreshadowings, ironies, lessons, warnings, encouragements…you name it, God found a way to employ it to communicate His intent. Some of these gems take a little digging to uncover, and you have to have a good grasp of the Scope of Scripture to understand when something is meant metaphorically versus literally. Nonetheless, when God set about having His story penned over the course of many hundreds of years, He chose His words carefully. He even intertwined, in the common writings of the Hebrew Old Testament, verses of poetry, considered to be a romantic language all its own. So, why did the Creator of the Heavens and the Earth choose his words so carefully?

Last year, I sat down to read the entire Old Testament start-to-finish for the first time since childhood. Some of the passages were tough to swallow. You know, the slaughtering of women and children; the enslavement of Israel due to their sin; the man who touched the Ark of the Covenant and dropped dead. Ouch. I admitted to a close friend that I could see why a lot of people perceived God as wrathful in those passages. Her response was compelling: “The last time I read the Old Testament, I went into it looking for God’s love instead of his wrath. And it is everywhere.” Having read through the entire Old Testament again now, I really see it the way she saw it. In every carefully-chosen word, every phrase, God is conveying a message of love to our hearts—hearts He designed to love, and to love deeply, passionately, diversely, in His image as the loving Creator. He shows us how His mighty arm was bared on behalf of His people; how He disciplined those He loved to lead them back to righteousness; how He defended and looked after them; how He forgave them even at their absolute darkest when the love in their hearts toward Him seemed to go cold; how He gave and sacrificed His son for all of mankind; how He provided a way to redemption for those who are willing; and how He’s made great plans for the redeemed in the future.

There are times when we don’t see the scope of God’s love in a situation because we don’t see the whole issue. We don’t have the vastness of His knowledge of what consequences an action can reap; we only have His say-so of what to do and what not to do, and, like a child being told not to put her hand on a stove, we don’t understand why we shouldn’t “touch the hot thing.” In many ways, that makes God’s love—especially in the Old Testament, when the truth of the Adversary’s vise-tight grip on this world hadn’t been revealed—seem clouded. When we bear in mind that God remains the same through the Ages, we can look at the New Testament to cast a light back on how loving God has always been…even at the times when that love seemed obscured. There are verses aplenty that tell us about God’s love for us. “For God so loved the world…” (John 3:16). When we were sinners, Jesus died for us (Rom. 5:8). There is nothing that can separate us from the love of God (Rom. 8:39). Ephesians 2:4 speaks of God’s kindness and love toward us. 1 John 4:8 spells it out pretty plainly: God is love.

There are even verses that don’t specifically mention love that can still be attributed back to it. A book was written some years ago that postulated that everyone has one or several “love languages,” i.e. methods in which they communicate and receive love. Of those who the author interviewed and counseled with, they all tested somewhere within the five categories.[1] If you take those five and apply them to Scripture, you can see that God even communicates with us in these ways:

How about that? Before anyone even had the idea to do this study, God’s love was already manifested in the five overarching ways that human love is expressed. This is evident in Scripture and in the personal accounts of things God has done for people—even the little things, little blessings that show God’s love.

History is “His Story,” God’s story, from start to finish, and He shaped it with attention to every detail. Within His Story, specifically within his Word, there is an abundance of words with which He beckons to us, showing us that He is our protector, our provider, our sanctuary, our fellow-warrior, our Father. At times when the love of God seems obscure in our lives, clarification can be found in taking a step back and looking at the Scriptures through the scope of God’s abiding love—and in reminding ourselves that the same God who parted the Red Sea, called Israel back from exile, provided a Savior for all mankind, made the sun stand still for the sake of His people—He loves us. He has loved us from the first and will love us always. He is all that we need, and He made sure that the most excellent tale of all time was told in just the right words to show us that His love is enough. And it always will be.