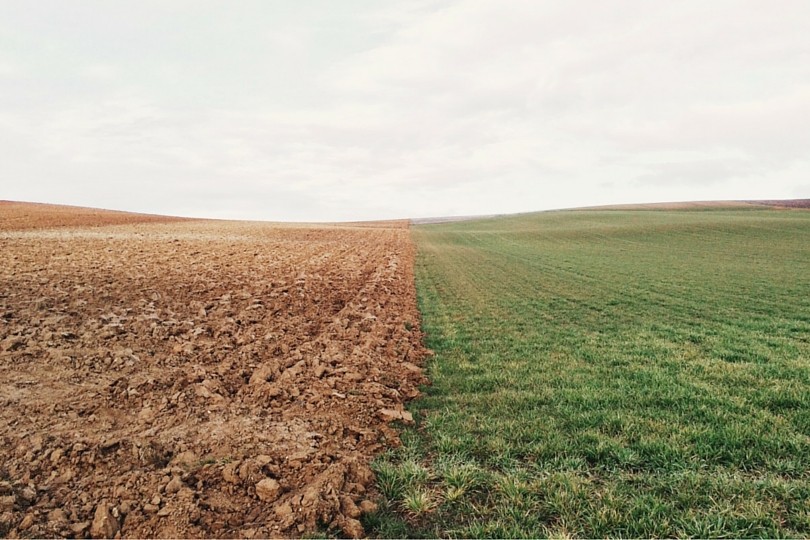 Humor has always played a very big role in my family. I like to think that our love for the blarney and the humorous eyes with which we see life are a result of my parents’ Gaelic genes and ancestral roots in the Emerald Isle. Growing up, mealtimes were a celebration of family and life and rarely did one pass where someone wouldn’t take the stage and regale the rest of us with a funny tale of the day’s deeds. It’s not that sad things didn’t happen—they did—but the Irish have a way of putting a lightening spin on the worst of times; even an Irish funeral is often a time of great celebration and looks more like a holiday party than a time of sadness and mourning.

The jocular lessons of my youth included frequent joke-telling, wordplay, puns, satire, and whimsy. My tendency to see the lighter side of life also helped me to recognize the presence of irony. There are different forms of irony, but whether verbal or situational, they involve events that happen in exact opposition to what is intended. For instance consider the invention of gunpowder by the Chinese about 800 A.D. The record is that they were attempting to discover an elixir for immortality, and yet they devised a material that had the exact opposite effect.[1] The irony is that in their effort to prolong lives, their invention has actually shortened the lives of millions of people. The loss of life is a tragedy, but the discovery of gunpowder, when compared to the desired outcome, is humorous.

Although irony is around us all the time, it often takes a trained eye and a special mindset to see it. For example, the Consumer Product Safety Commission once produced lapel buttons in order to promote toy safety, but the buttons had to be recalled because they had high lead content, sharp edges, and were a choking hazard. How ironic that the very agency that was charged with protecting the public, and while promoting child safety, produced something that actually harmed kids. The irony exists because of the absurdity of the situation.

The Master of Irony

Over the years as I’ve read the Bible, I have come to realize that God is a master in His use of irony. There are times where the irony is very subtle, but there are others where it is so unmistakable that it seems to be a neon billboard brightly flashing the words, “God is at work here!”

Some of the most easily recognized ironies in the Bible are in the Book of Esther. The story, taking place around 500 B.C. in Persia (modern-day Iran), involves a young Jewish girl who is raised by her uncle Mordecai, and who becomes the Queen, and then plays a pivotal role in stopping the extermination of the Jewish people.

The most obvious ironies involve Haman, a wicked but trusted advisor to King Xerxes, who tricks the King into passing an edict for the execution of all the Jews throughout the land. There is an ongoing antagonism between Mordecai the Jew and Haman the Amalekite, who came from a group of people that had a longstanding conflict with the Jews—God’s people. Haman, blinded by his hatred and anger toward Mordecai, erects a gallows on which he plans to hang Mordecai. The night before Haman intends to hatch his plot, God stirs the king so he can’t sleep, and while reading the chronicles he discovers an account of Mordecai reporting a treasonous plot to assassinate the king. The plot was foiled but Mordecai was never recognized or rewarded for his loyal actions.

The next day, as Haman comes to ask the king’s permission to hang Mordecai, the king first asks him, “What should be done for the man the king delights to honor?” Haman, thinking the king is talking about him, gives an elaborate list of what should be done. The king agrees and then tells Haman to go honor Mordecai in that exact way. The irony is that Haman, who was just about to murder Mordecai, instead has to lead him through the entire capital with Mordecai riding a royal horse and with great honor as he proclaims, “This is what is done for the man the king delights to honor.” The greatest irony of the whole Book of Esther occurs shortly after, when Haman, instead of Mordecai, is hung from the very gallows he built. The irony is very clear and there is no mistaking that “God is at work here!”

Listed below are just a few of the more obvious ironies in the Bible:

Jesus also employed irony when dealing with people; for instance, in the story commonly called “The Good Samaritan,” he used a clear example of situational irony. The expression “Good Samaritan” has come to mean something like “helper” in English, but to the Jewish lawyer (i.e. teacher) to whom Jesus was speaking it would have been a shock to call a Samaritan “good”. The Jewish people thought of Samaritans as a contaminated people who had perverted the Jewish tradition. Samaritans were despised and treated with great contempt because they had their own version of where the true Temple was (on Mt. Gerizim) and their own version of the Law of Moses. This made them so abhorrent to the Jewish lawyer that he didn’t even speak the name when he answered Jesus’ question. How ironic that Jesus affirms the “unrighteous” Samaritan is more righteous than the supposedly “righteous” Jew. A second irony was that the lawyer who tested Jesus had the tables turned on him and was instead the one who was tested.

Jesus’ life involved many ironies. Here are a few simple ones:

Jesus instructs his disciples that no one lights a lamp and then hides it, and yet that is exactly what he does when he speaks in parables and with his refusal to be publicly identified as the Messiah.

Jesus renames Simon as Peter, meaning the rock, but the rock crumbles when questioned after Jesus arrest.

Jesus heals a leper, a man who is unclean and forbidden from interacting with the community. The result is the leper (now healed) is able to move freely among the people whereas, because of the publicity, Jesus is forced to withdraw fro the public and stay in the wilderness like a leper.

The greatest concentration of God’s use of irony concerning Jesus involved a number of the events immediately surrounding his arrest, crucifixion, death, and resurrection. Once again the record declares, “God is at work here!” Consider the following ironies:

Jesus’ life and death were the fulfillment of hundreds of prophecies that had been given through many prophets over thousands of years. When we combine God’s use of irony with the prophetic events and foreshadows of the Old Testament, it becomes unmistakably clear that God is truly at work.

God continues to use irony today just like He did in the Old Testament, during the life of Christ, and in the lives of many men and women in the New Testament. Consider the irony involved in the life of the Apostle Paul: He so diligently attempted to stop the spread of the Gospel, imprisoned many and even killed some Christians, but he arguably became the man who had the greatest impact on the spread of the gospel in the first century. There is also irony in how Jesus gave Paul a vision of a Macedonian “man” and yet it was a “woman” named Lydia that first opened her heart to the gospel message in Philippi in Greece. The list of ironies in the Bible goes on and on.

The more we train ourselves to see God’s use of irony, the more the ironies seem to abound. Isn’t it ironic that to God the “wise of the world become fools” (Rom. 1:22). Consider, too, how “… God chose the foolish things of the world to shame the wise; God chose the weak things of the world to shame the strong.” (1 Cor. 1:27 NIV). And Jesus died to himself so that we can live; now we must die to ourselves so that we can live through him.

Now whenever my “Irony Meter” starts to ping, whether I’m reading God’s Word or just living my day-to-day life, I remind myself to pause and intently look around, because I know that I will often see that “God is at work here!”